The new Star War movies have been coming out fast and furiously ever since Disney took over the franchise.  It is getting hard to avoid spoilers and spending every waking moment obsessing over each detail as the hype builds and the days count down to the premiere of Star Wars The Last Jedi.

That is why I thought now would be the perfect time to reflect on Star Wars Celebration 2017 that recently took place in Orlando.  Hopefully this will also help hold you over for a few more days until the big release. 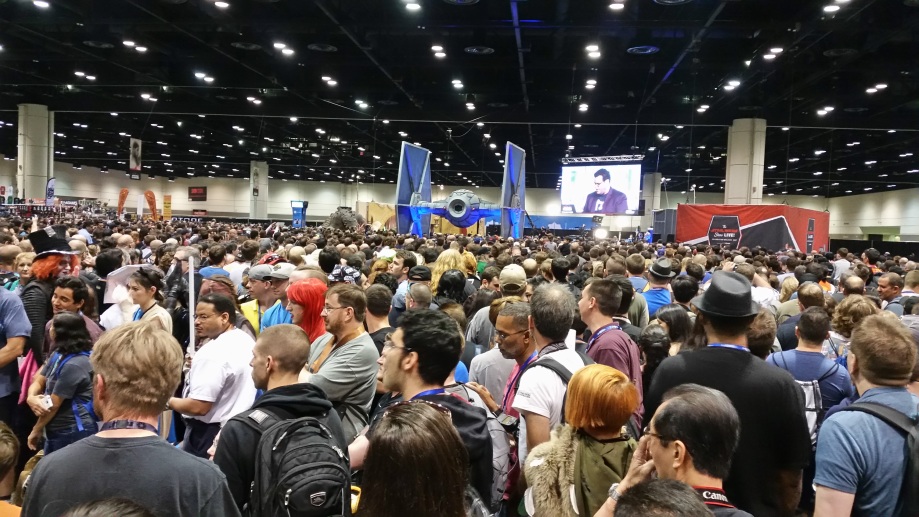 If you don’t know, Celebration is four days of non stop Star Wars love in the form of a convention.  There were panels on everything from obscure characters of the films to collecting Hallmark ornaments (one of my favorites).

The most powerful moment of the weekend was when the trailer of The Last Jedi played for the first time ever. Those who couldn’t fit in the four panel rooms set aside for this filled the convention floor as seen in the picture above. The room went silent as everyone strained to hear each second of the clip.  Cheers, tears, and goosebumps quickly followed.  It was one of those unforgettable moments that you were lucky to share with so many other fans. 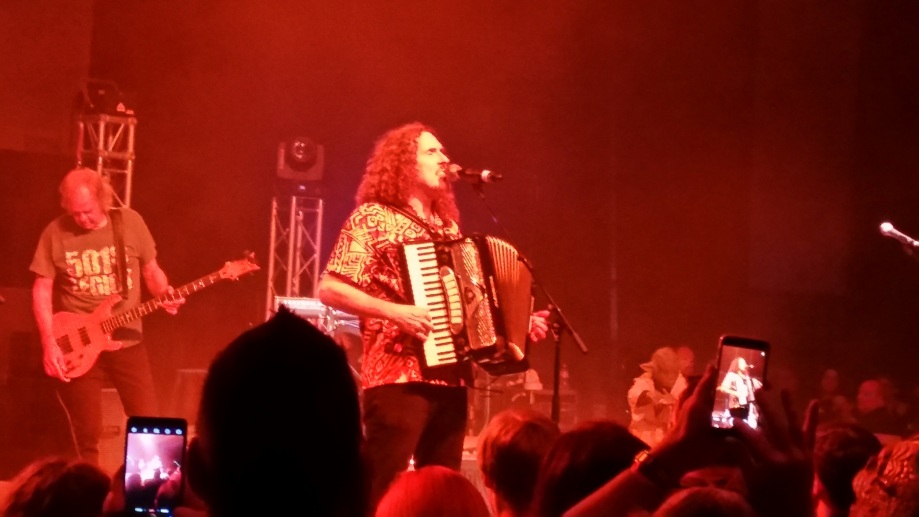 Another highlight of the weekend for me was the 501st Legion Bash with a special performance my Weird Al.  The party was huge with a great Cantina theme with star wars themed cocktails and costumed performers around the room. But nothing could beat the up close intimate setting for hearing Weird Al belt out a mix of his hits and rare songs along with all his Star Wars themed gems. 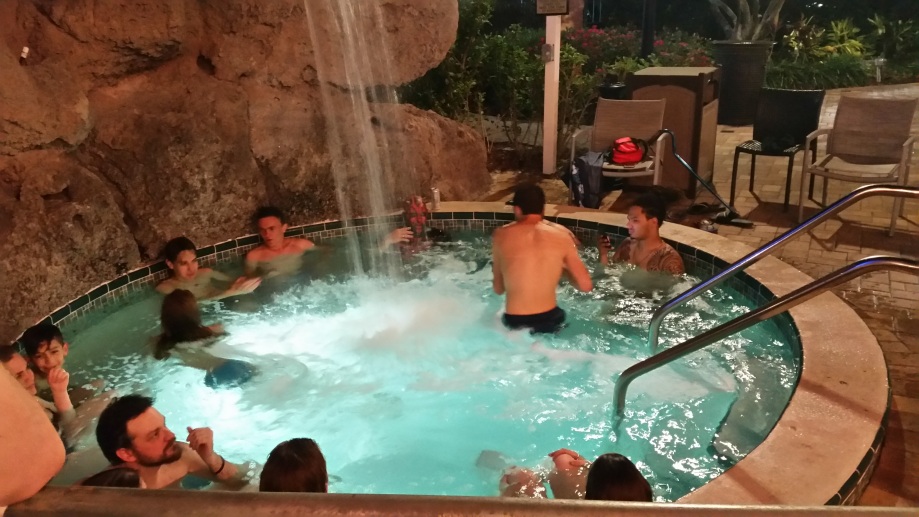 Another memory to not be forgotten….this guy in full Darth Maul make up hanging in a hotel hot tub with a bunch of random hotel guest.  Only at Celebration.

The link above will take you to the full facebook album with pictures from all four days. Plenty of Cosplay and sites included.

4 thoughts on “Star Wars is Coming”